Protecting Yourself From Social Engineering Attacks 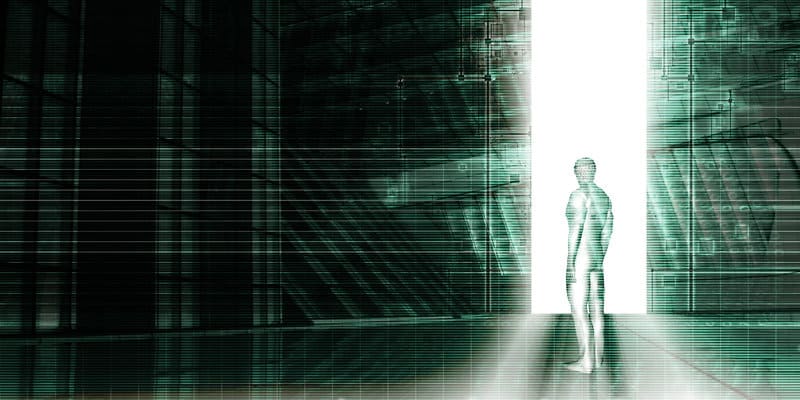 Cybercriminals evolve with technology. As soon as we find a solution to common attacks, they are hard at work looking for another loophole to exploit. Increasingly, these attackers are focusing on social engineering, in part because it is a more challenging type of attack for tech professionals to prevent.

Social engineering attacks exploit human behavior rather than flaws in the technology. These attacks rely on psychological manipulation, allowing attackers access to important information without the target even knowing they are being attacked.

Some social engineering attacks are highly sophisticated, involving extensive research into a target and carefully crafting a plan to convince them to break security protocols. Others are more like brute force attacks, casting a wide net in hopes that someone who doesn’t understand social engineering will be tricked.

Here, we will share some examples of what social engineering attacks look like, followed by strategies to avoid this kind of cybercrime. The more you know, the better you can protect yourself and your important information.

Phishing and its variants make up the most common type of social engineering attack. These cyber schemes rely on messaging that attracts a user’s attention, focusing on subjects of interest and adding a sense of urgency to entice that person into making snap decisions.

Phishing attacks usually come via email, social media, messaging, or SMS. They often contain a disguised weblink. When the victim clicks, they unwittingly infect their system with malicious software.

Attacks like this can also be used to entice victims to share personal information rather than clicking a link, which serves the same purpose – granting cybercriminals access to the victim’s data and information.

Spear Phishing is a more advanced form of phishing, in which a victim is personally targeted. The messaging is tailored specifically to these individuals. The extra effort from cybercriminals often leads to the victim feeling more trusting. These attacks appear more realistic and are, thus, more likely to work.

This attack involves a victim falling prey to someone using a false identity. The attacker presents themselves as someone else, like an IT tech, coworker, or official. The attacker begins by building trust with the victim and typically moves on to asking the types of questions that will reveal personal data. These details, such as identification numbers, security information, or staff details, can be used to hack into accounts, exploit vulnerabilities, and access business systems.

Scareware often comes in the form of popups that falsely tell a user their device is infected or at risk. It is cleverly disguised to look like a legitimate program prompt, telling the user to install software or visit a site to deal with the apparent problem. When they click the link, however, it introduces viruses, malware, and other threats.

This type of social engineering attack also comes in the form of emails that share similar fake warnings. Or they may contain messages saying that personal information, videos, or data will be released unless a user takes a specific action. 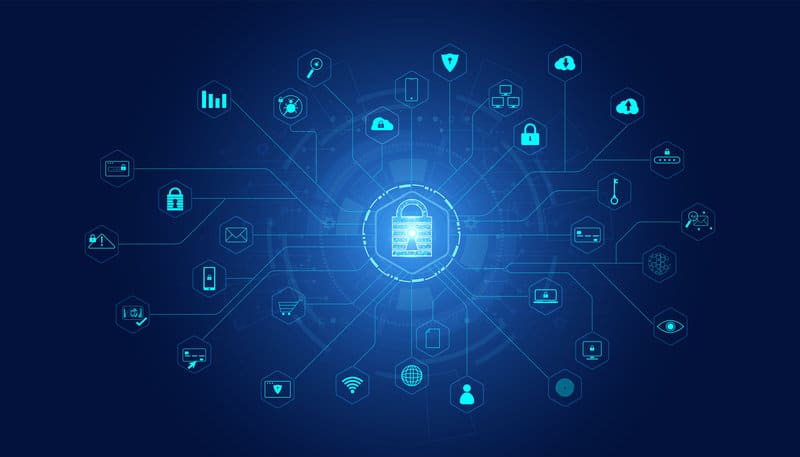 Other methods of cybercrime are easier to prevent. Machine-based viruses and exploits are formulaic and easy to fix with the right tools. Social engineering is trickier because it relies on human behavior, which we all know is a lot less predictable than machines. Still, there are ways to reduce the risk of social engineering attacks. Mostly, this means being aware, alert, and ready to act.

Everyone in your organization should be wary of messages that generate an emotional reaction. Whether it is fear, excitement, or a sense of urgency, these are all signs that the reader should slow down and double-check every aspect of a message to ascertain its legitimacy.

It is also important to take note of where a message is coming from. When information comes in from unknown senders or appears to be suspicious even when coming from a known source, it is well worth the time to cross-reference the information. A simple phone call to the purported sender can quickly reveal falsified information and save your organization from a malicious attack.

Avoiding pretexting attacks is based on strong security practices and policies and staff understanding of why these safeguards are so important. Everyone seeking information from employees, legitimately, should follow these policies, and employees should know that behavior outside of standard practices is suspicious.

Many companies are now running social engineering tests or drills with harmless phishing and pretexting simulations. The goal is for everyone to report suspicious behavior. However, if end-users ‘fail’ the test, it causes no harm to the organization. On the contrary, it allows for feedback, training, and improvement.

Two-factor authentication is another easy way to reduce the risk of social engineering attacks. This simple security measure ensures that anyone accessing company accounts or information needs more than one piece of digital identification, such as a text code or a biometric to go along with their password. This way, even if phishing or pretexting results in some information falling into the wrong hands, the attacker will not be able to gain access without that second piece of information.

Finally, your systems should be monitored regularly. Working with a managed service provider, your company will have eyes on every piece of data and every aspect of the system, 24/7. If a threat does make it through your precautions and safeguards, this level of monitoring can detect and remove the problem before it takes hold.

Our team can handle your security so that you can focus on business. Contact us for more information. You can also call us at 510-552-6896 or email us at sales@renitconsulting.com.

View all posts by: RenITAdmin